As i write this post, my journey as a medical student comes to an end. Today was my last OSCE examination, that i had to resit as i did not manage to pass my first sit in June. Sitting the OSCE was a symbol of years of exams coming to an end and also of all that hard work which has also come to close. In this blog post i would like to share my journey and experiences from my pharmacy school life to my medicine school life, a story that spans 10 years, a story of sacrifice  hardship, failure and success.

It all began with a dream in august 2008, i had applied for both pharmacy and medical school at the university of Malta. Always wanting to become a doctor from a very young age i set out into the unknown. As my results came in i had realized that i failed to obtain the grades needed to enter medicine and so demoralized and feeling not worth enough to try again for medicine i decided my best option would be pharmacy. I didn’t regret the choice of choosing pharmacy considering my grades and having been accepted into a course that is similar in structure to medicine i decided to go ahead and become a pharmacist.

i still remember my first lecture that was about analytical chemistry. Actually i found it quite interesting ….:D

As 3rd year pharmacy came along so did the choices of taking up an internship, after trying my hand in the pharmaceutical industry i decided to opt for ENT (otorhinolaryngology). As i rotated the wards i found the subject and the cases fascinating. A thought started creeping into my mind that i might actually be good at doing such a job however i also told my self to try stick to a more pharmacy oriented clinical job. The clinical rotation was 4months long and involved me going into theater and doing ward rounds. I soon felt at home rotating in the ENT team and started to like the differential way of thinking that doctors used to come up to diagnose a case.

In the theater i was also very interested in the ability the surgeons had to use these tools (which at the time i had no idea how they worked) in order to fix someone’s nose post trauma or to biopsy a suspicious lymph node.

This was the year i graduated from my MPharm course and presented my Final dissertation. At this point in my graduation i realized how much i learned from pharmacy not just in studying but in areas such as public speaking (by joining various conferences), networking, business skills and the ability to think critically. So after graduating i started applying for jobs across the island of Malta.

It wasn’t long till i found my first job, as i had a clinical inclination i decided to opt for a community pharmacy job, a job i felt had both clinical and business skills and also involved working with doctors directly and helping out patients by providing patient education.

after a few months of working as a pharmacist i started to feel i lacked the direct patient care needed and so i was still wondering at the back of my head whether i should apply for medical school? however i felt after 5 years of pharmacy medicine would be too long for me so i continued to work for 1 year.

After 1 year of working full time i received an email from the university of Malta stating that the course of medicine and surgery MD was starting applications in august and sparked my mind again to possibly consider doing medicine. However after 1 year working i got lazy and fell into the work -pay lifestyle. having traveled abroad i decided to stop dreaming and just go live in spain and possibly start my new life there.

My life in Spain and my return to medicine

Having decided to pursue the possibility of a career move in Spain back in 2014 i decided to pack up from Malta and find me an apartment in the City of Valencia. As i got to Spain I started to wonder how i’m going to try settle there for good.

I applied to the Pharmacy council of Valencia in order to apply for the pharmacist licence to work in Spain. After a few weeks applying to various pharmacies i didn’t get any reply in return so i decided to look online for possible pharmaceutical company jobs. Having studied Spanish on my own using various apps and after studying the language online i managed to reach a good fluent level enough to write my application documents and have an interview in Spanish. 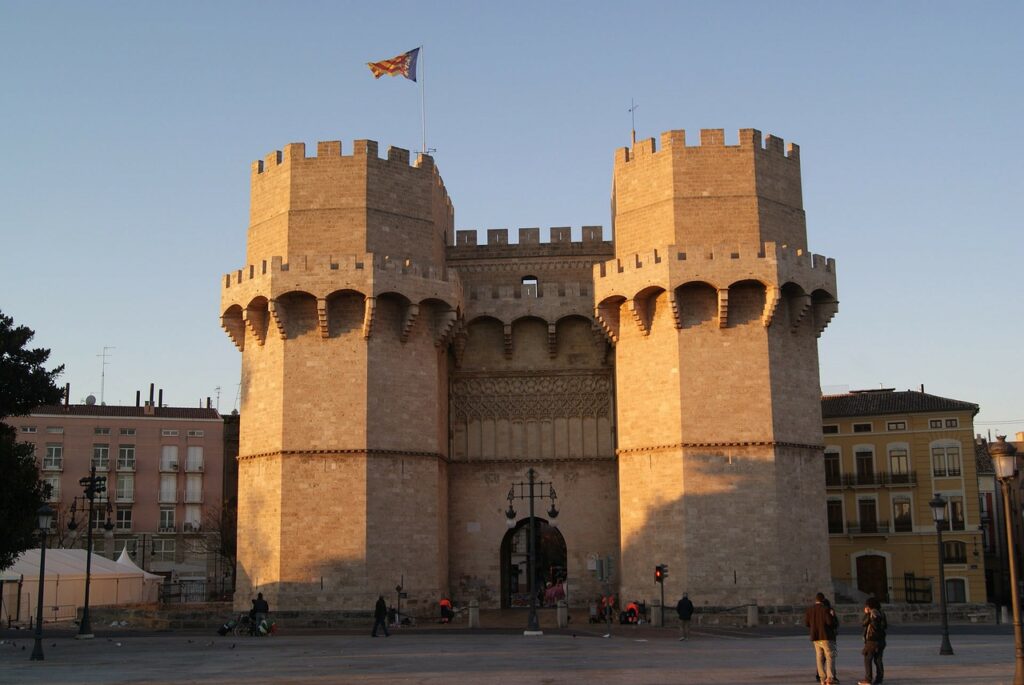 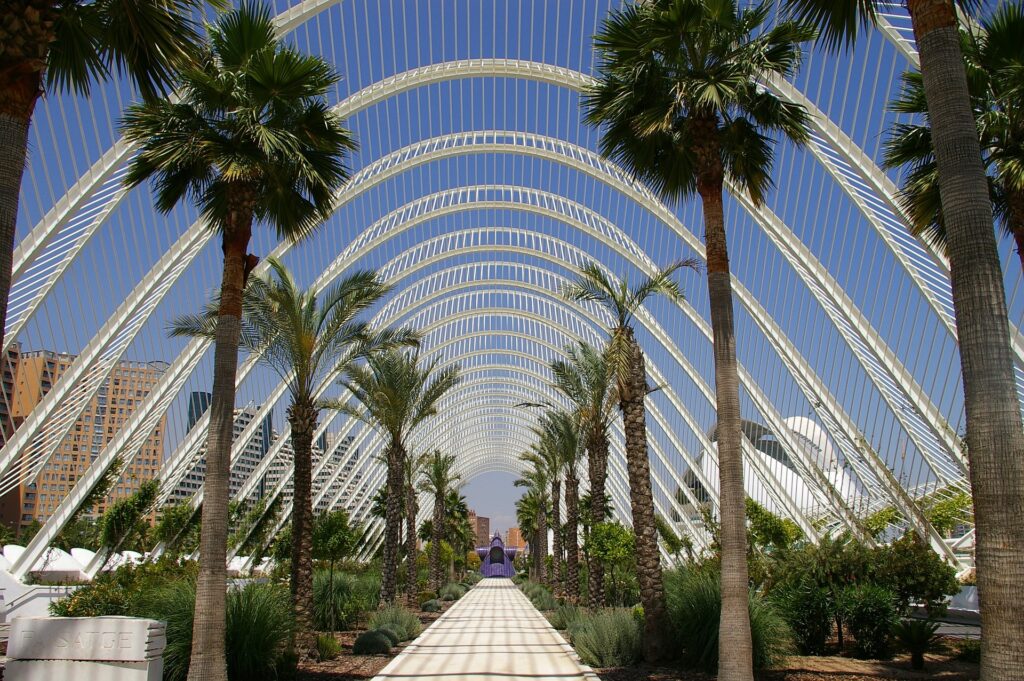 after a few interviews and a another couple rejections as the number of applicants to the jobs offered was so high i decided staying in Spain unemployed wasn’t gonna get me anywhere so after 6 months of job hunting i decided to apply for medical school from my 1 bed room apartment in the heart of Valencia Spain.

Knowing Malta offered the medical course free to Europeans and Maltese alike of course my first option was my home country. After booking a one way ticket via Ryanair to fly back i started prepping for my medical school application, that i submitted at the end of August in 2014.

2015 and my acceptance into medical school

As September came close my anxiety on whether i would be accepted into medical school was also high. Then the day came after may ups and downs, travels abroad and contemplation i received my acceptance letter on 12 September 2014 notifying me that i had been selected for the medical course….of course i felt on top of the world i was ecstatic…couldn’t believe it that i had managed to make it into medicine. At the time i was working part-time and decided to notify my boss and quit my pharmacy job. I later applied for a locum position within another company to supplement me during my medical school training.

My first pre clinical years consisted of a mixture of excitement, fear that i can’t keep up and massive need for time management.  I think the most valuable lesson i learnt from this period in my life was not anatomy neither physiology but time management skills, speed reading and using flash cards to take notes.

Prior to entering medicine my study approach was all wrong and so i needed to transition if i was going to memorize all the knowledge and get good grades.

My biggest challenge i felt was studying all the anatomy and memorizing all the biochemical cycles (which till this day i don’t remember)…however was totally doable if attacked from the right angle and breaking down the problems into a bunch of smaller problems…then the bigger picture can be obtained.

My first year consisted of Anatomy, corpses and hours drawing and contemplating how the muscles, nerves and bones all fit together. 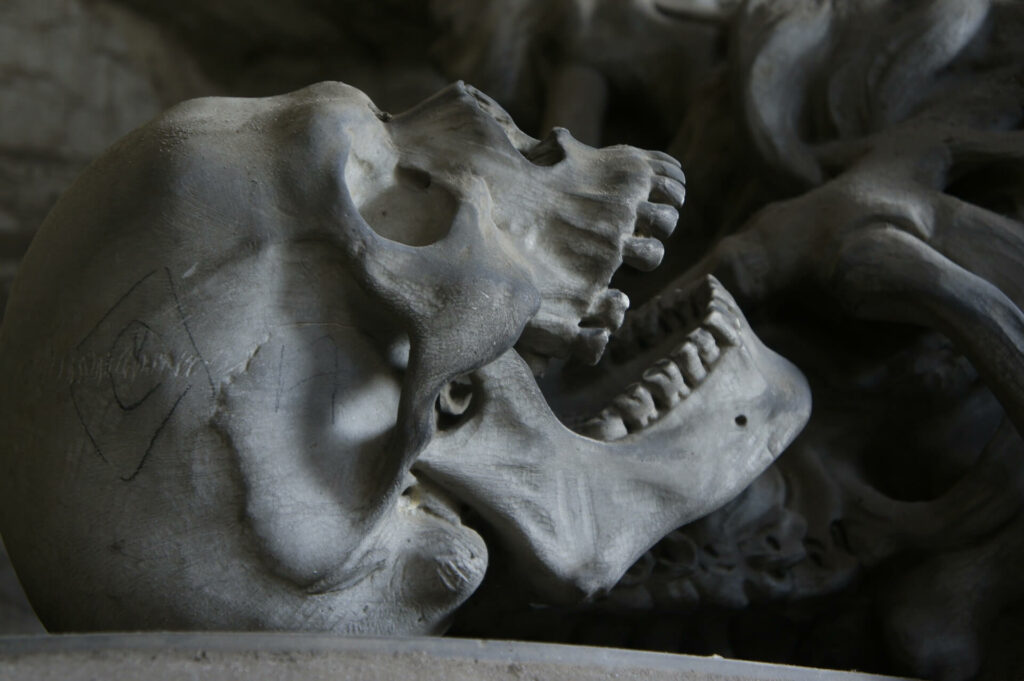 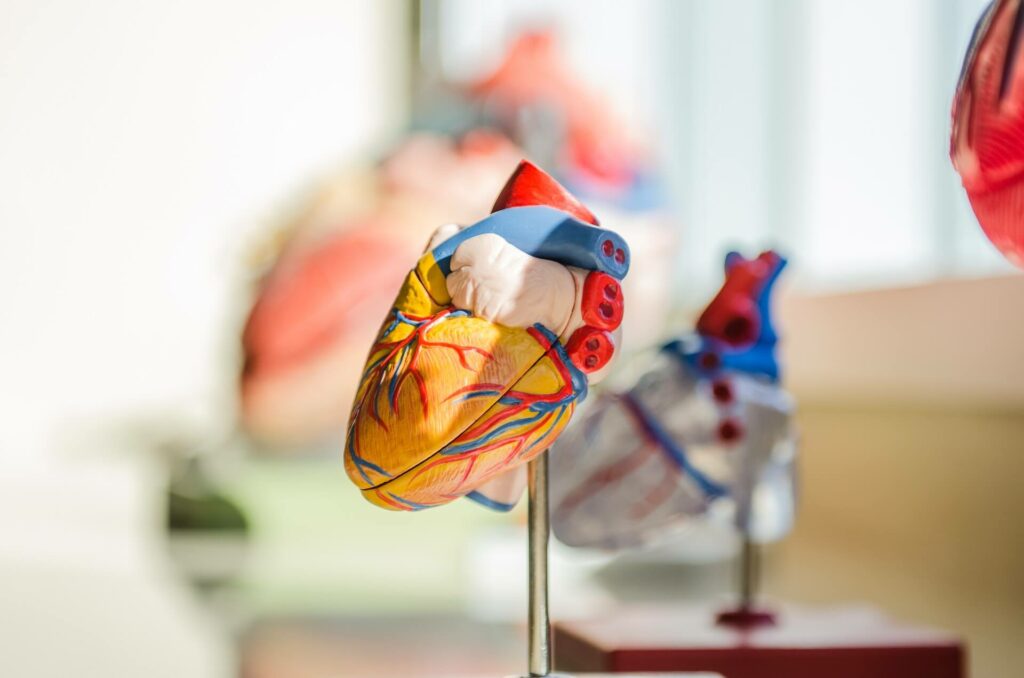 During my second year i met my most challenging subject yet…neuroscience and neuroanatomy. I personally took a while till i got used to the cranial nerves and the brachial plexus however drawing them out really helped me visualize the systems better.

The most important lesson here was the use on mind maps. Using tools like mind maps and drawing out systems like the brachial plexus helps to put things into perspective. mind mapping was created by “Tony” Buzan. This system i felt really helped me when i was trying to memorize cranial nerves and the groups of muscles in the hands and legs.

One great experience of learning was peer teaching in anatomy. In my second year our group managed to do a project on anatomical teaching.  Teaching others in my opinion really helped me study the subject of the lower limb.

Apart from meeting great people and forming and working in teams, peer teaching helped me visualize point that others could see but i had no idea existed. So looking at the student perspective as a student/teacher really helps you understand the hard bits and the weak points to focus on especially when setting up MCQs and question banks.

of course apart from the studying i also managed to travel to destinations like Krakow Poland, amasterdam, Budapest Hungary during my Christmas, Easter and summer holidays. A well needed break from all the studying and work.

Buy me a coffee